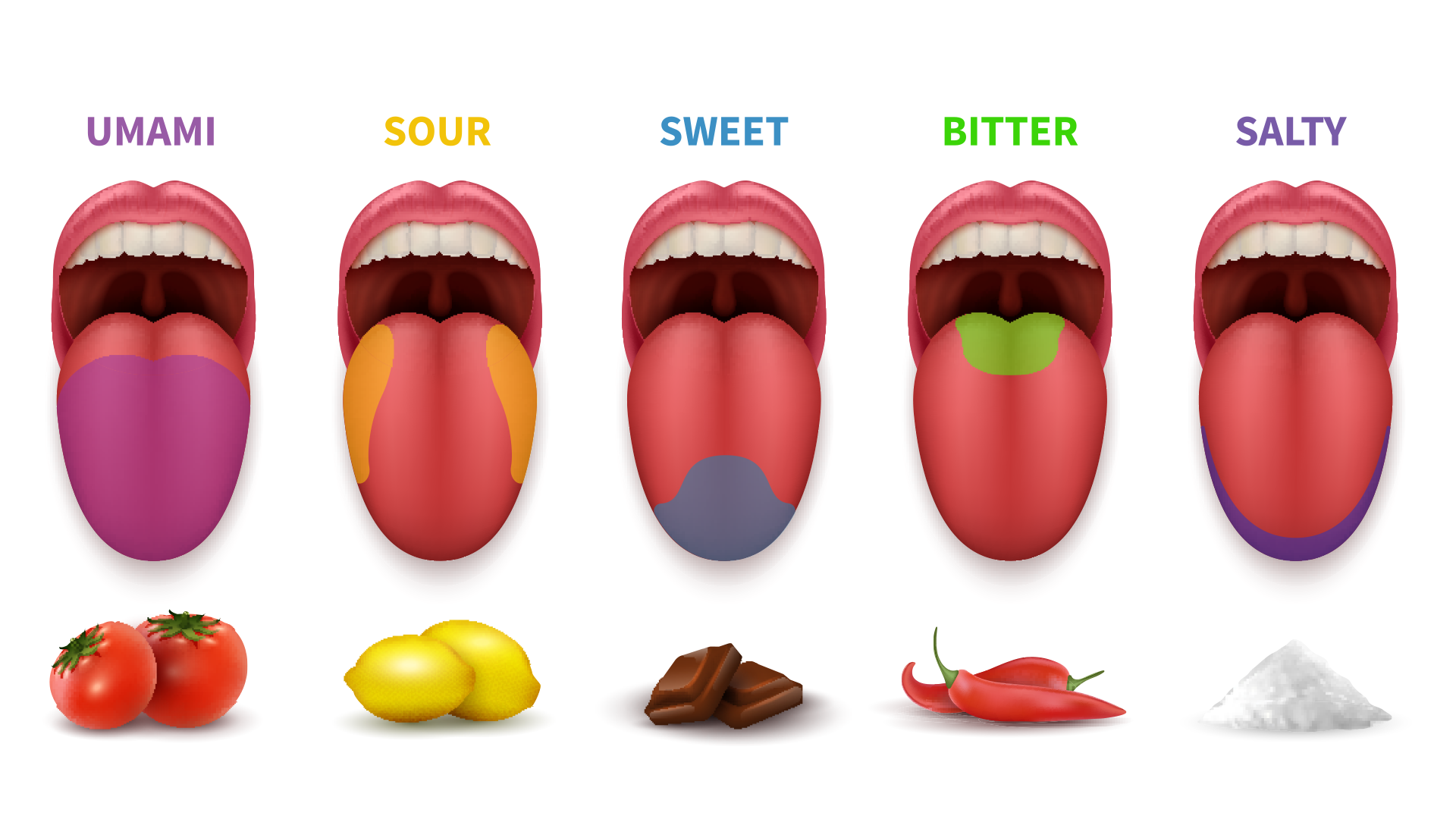 Today I posted my first Umami Barbecue Video. The first one is all about pulled pork but this is not your ordinary pulled pork. This one has onions, shiitake mushrooms and a boatload of high in glutamates sauces.

On a side note, the grill I am using is designed to allow multiple items to cook at the same time. When cooking Umami Barbecue you need to integrate different ingredients at different temperatures and at different times. The Camp Chef Windwood is the only grill I know that can smoke ribs and let me make a special Umami sauce at the same time on the same grill.

To learn more about this grill or where you can purchase one click here. 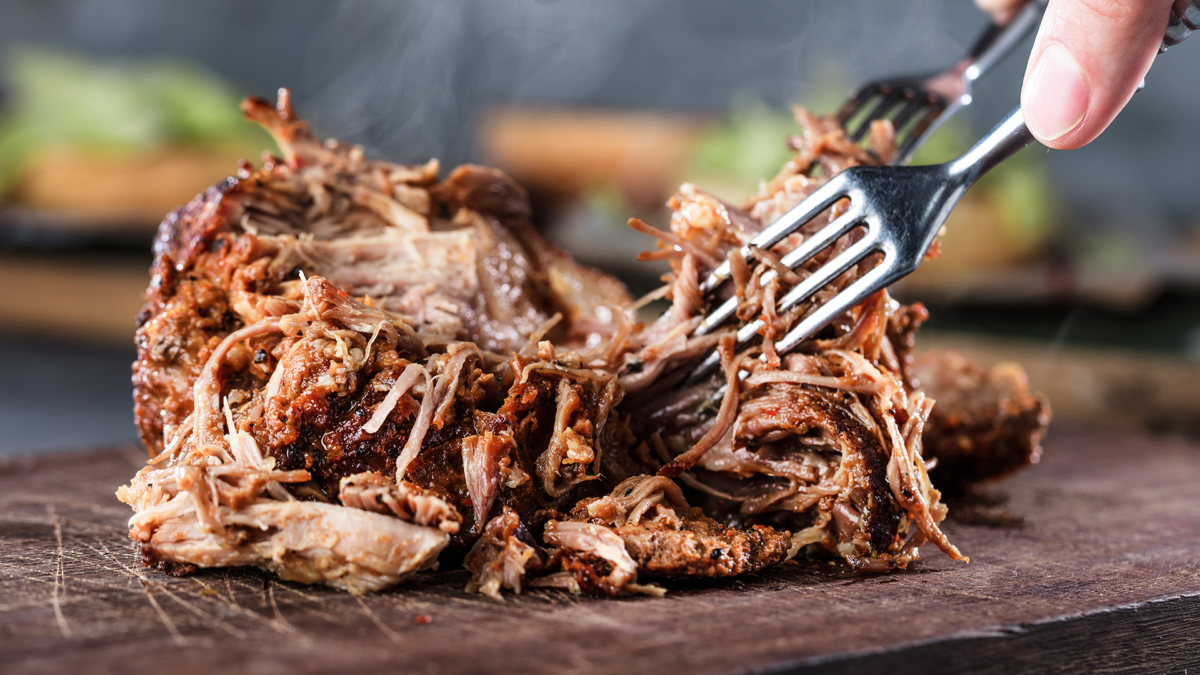