Eating BBQ makes you smart. No, I did not say it makes you a smart ass but it may contribute to that condition. Just read on to understand my point.

Barbecue dates back to the original way we cooked food in the beginning. Dig a hole, put some wood in the hole and set it on fire. Let the fire burn till you have coals that generate a lot of heat. Put the meat next to the coals and you end up with cooked meat. You also end up with that meat absorbing the wood smoke, the heat over time dissolving the meat connective tissues making it tender and if it is hot enough searing the meat that actually changes the smell and taste. This is called the Maillard Reaction. It also makes it easier for our bodies to digest meat and might be why humans have bigger brains.

Many paleoanthropologists believe the reason why we have larger brains is that cooked meat requires less digestion and that means more blood could flow to the brain instead of our intestines.

If you don’t want to believe me here is a quote right from National Geographic.

“Eating meat is thought by some scientists to have been crucial to the evolution of our ancestors’ larger brains about two million years ago.

By starting to eat calorie-dense meat and marrow instead of the low-quality plant diet of apes, our direct ancestor, Homo erectus, took in enough extra energy at each meal to help fuel a bigger brain. Digesting a higher quality diet and less bulky plant fiber would have allowed these humans to have much smaller guts.

The energy freed up as a result of smaller guts could be used by the greedy brain, according to Leslie Aiello, who first proposed the idea with paleoanthropologist Peter Wheeler.

The brain requires 20 percent of a human’s energy when resting; by comparison, an ape’s brain requires only 8 percent. This means that from the time of Homo erectus, the human body has depended on a diet of energy-dense food—especially meat.” 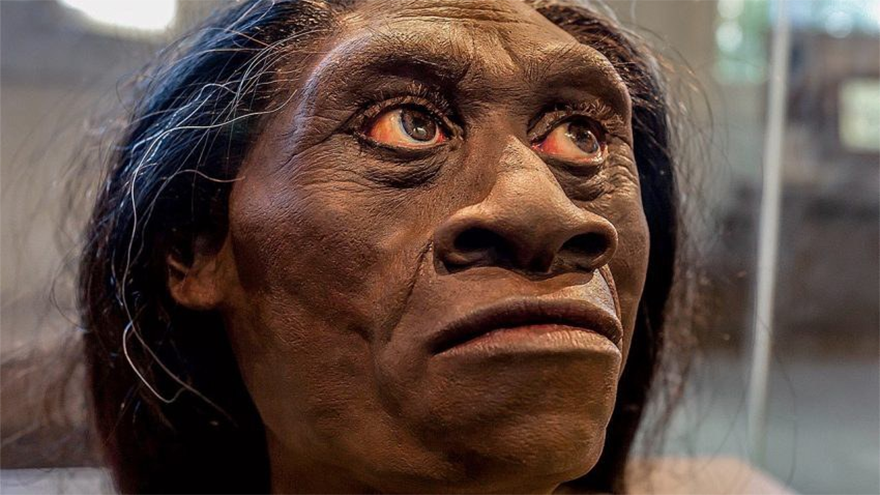 So next time someone says BBQ is bad for you just tell them “eating barbecued meats makes me smart”. Sounds like a great message for a t-shirt or coffee mug. It also is a primal thing for barbecued meat just tastes better than any other way of cooking.