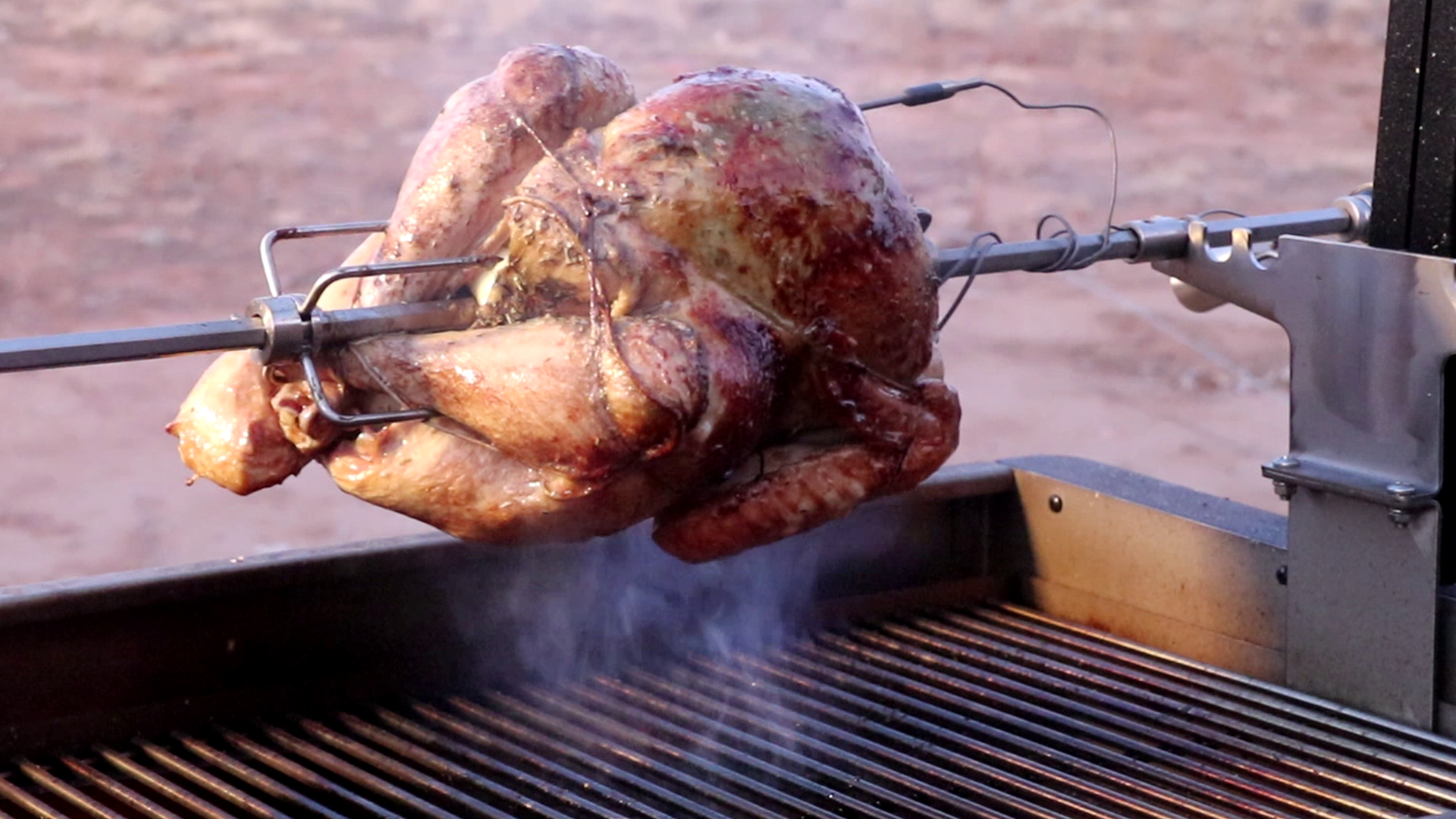 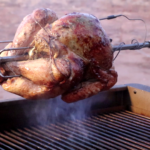 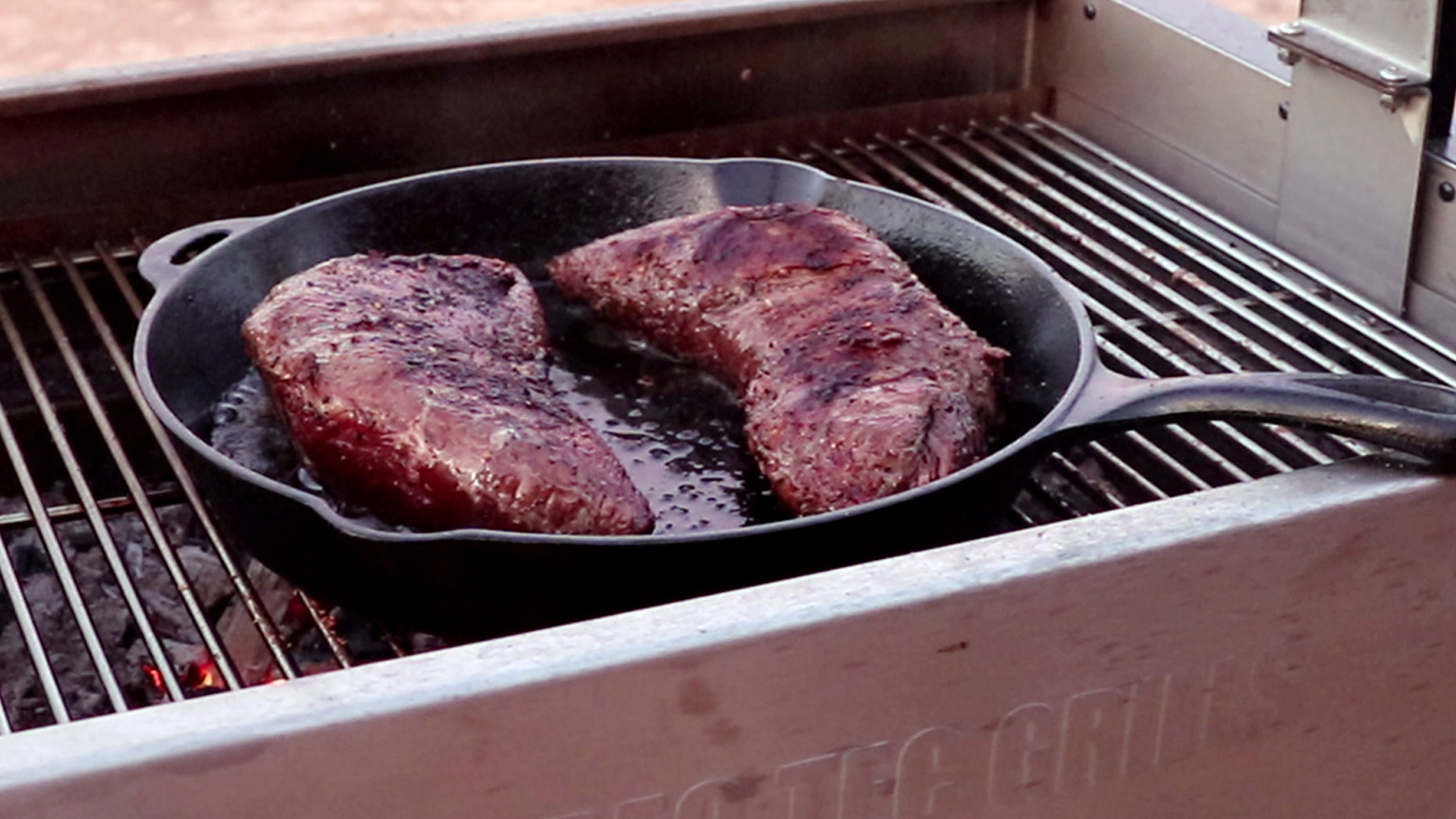 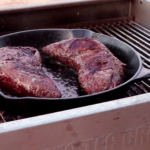 Trip Tips Seared in Duck Fat on the Wyldside Grill 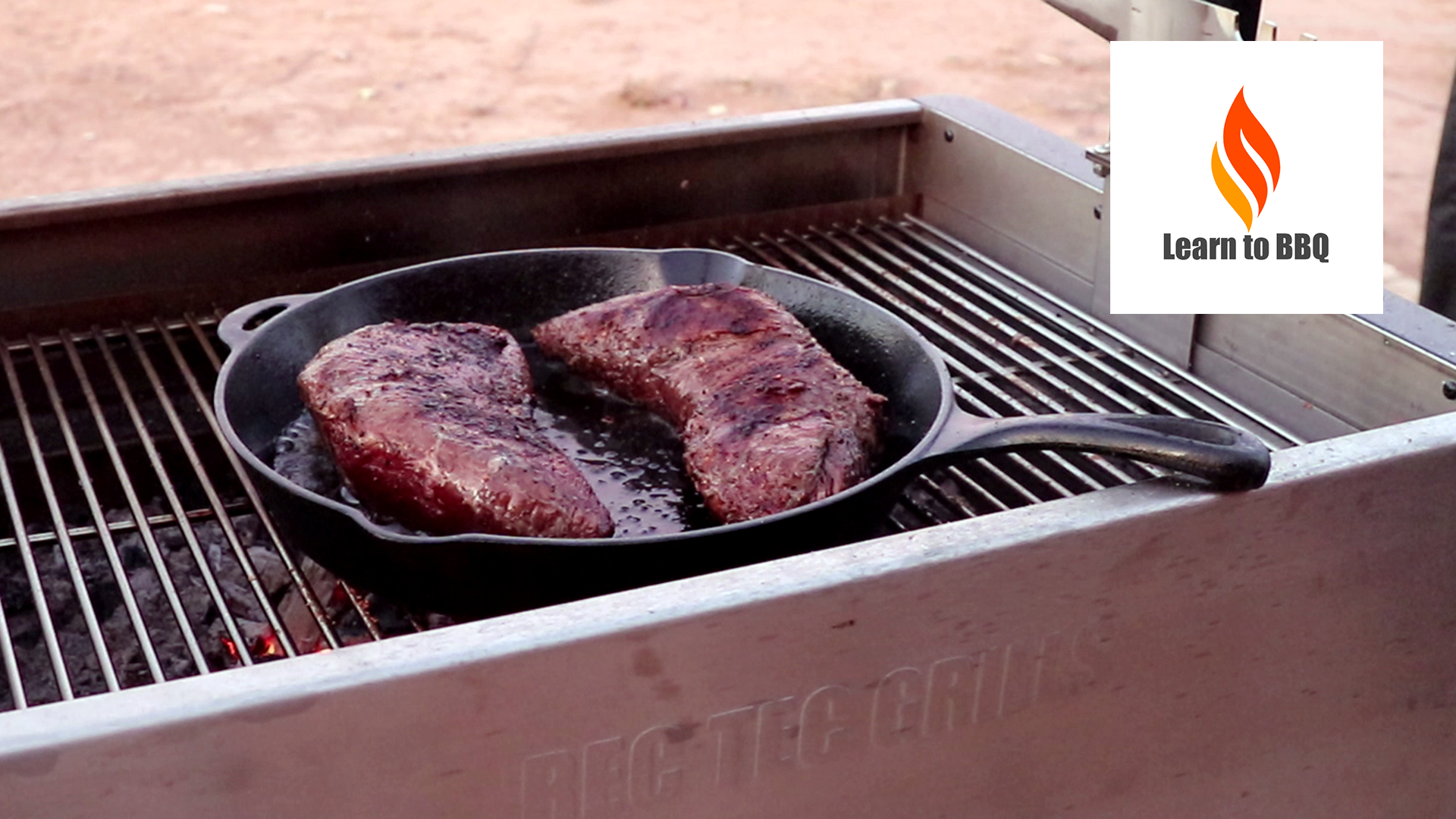 Well, I will tell you what it is not Argentinian Barbecue or Asado.

With ideal weather and location In the 1800s, the land was divided into large cattle ranches. The outlines of which still define roads and town boundaries today.

Santa Maria-style barbecue is thought to have evolved in the mid-1800s, in the valley of Santa Maria. Local ranchers would host Spanish-style feasts each spring for their vaqueros or cowboys, following big cattle roundups.

In 1931, the Santa Maria Club started a “Stag Barbecue. This was held on the second Wednesday of every month, with up to 700 patrons attending each event.

In those early days, the favored cut was top-block sirloin. The meat was rolled in a mixture of salt, pepper, and garlic salt before being barbecued. Cooked over the red oak coals, which contribute a smoky, hearty flavor. 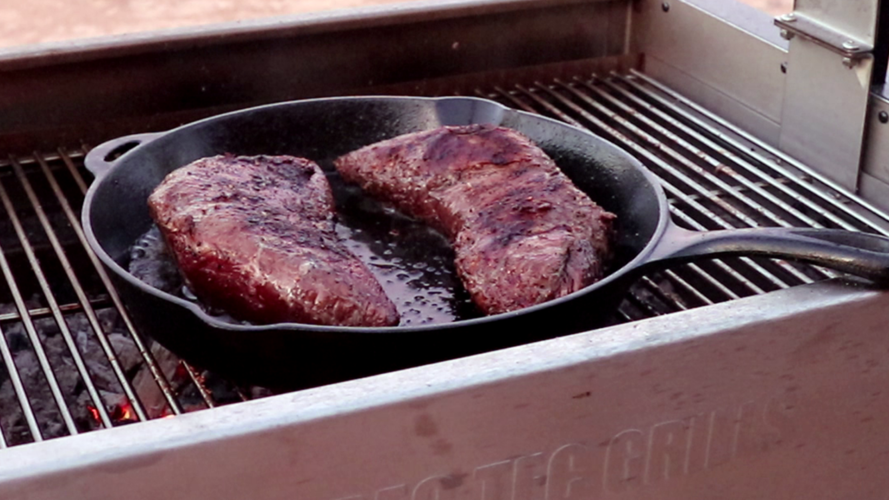 As you can see Santa Maria Style BBQ is a simple but effective way to prepare barbecue. It has a 200-year history and if you are a BBQ enthusiast like me it is one of the more enjoyable ways to prepare a great meal while showing off your true barbecue skills.

One of the nicest Santa Maria Grills on the market is The Puma. 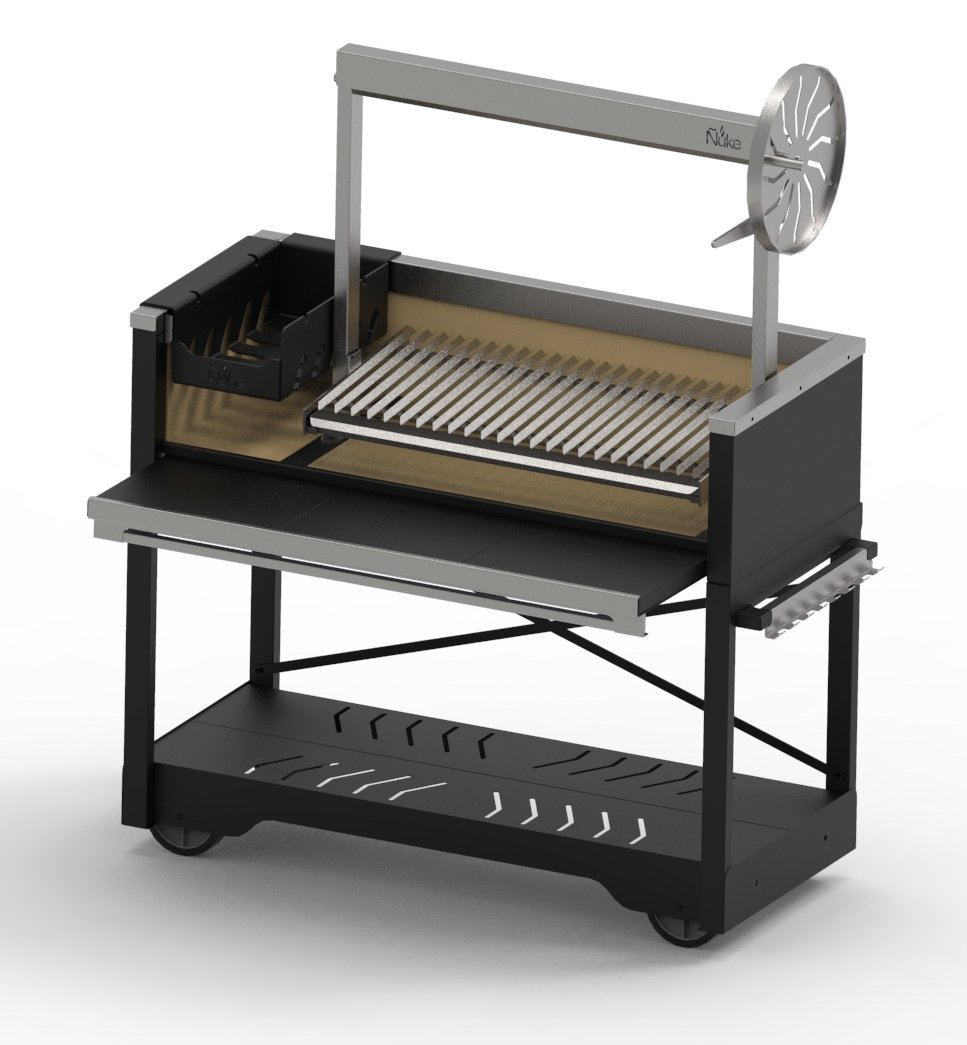 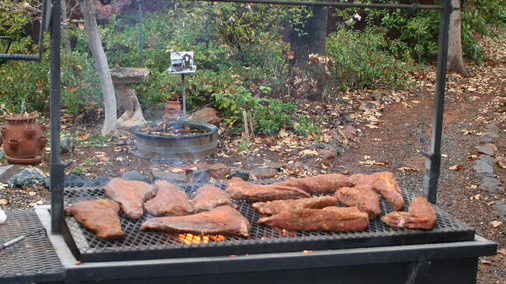