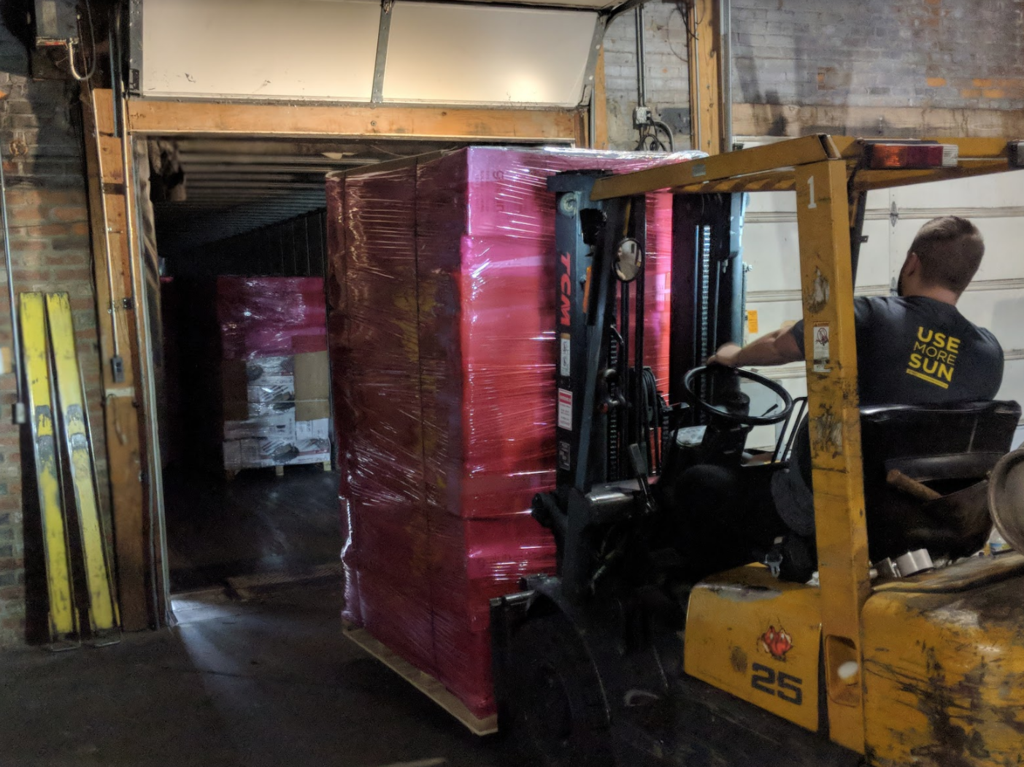 Relief Efforts in Response to Typhoon Yutu in the South Pacific

GoSun, the world’s leading solar cooking brand, will provide 1,500 of their GoSun Sport portable solar ovens to the American Red Cross to support relief efforts in the aftermath of Super-Typhoon “Yutu”. Yutu struck the U.S. Territories of the North Mariana Islands on Friday, October 26. The durable, portable eight-pound device cooks a wide variety of foods, anywhere under any conditions, fueled solely by the rays of the sun.

“While this event has gone largely unnoticed here in the States, Yutu has been described as the worst storm to impact a U.S. territory since 1935. With 180 mile-per-hour winds, it was the strongest storm anywhere in the world this year,” said GoSun’s CEO Patrick Sherwin.

The US Coast Guard and the American Red Cross initiated major relief efforts immediately following the storm. The Red Cross ordered 1,500 solar stoves – which GoSun provided at a deep discount – as part of the first load of critically-needed supplies set to depart tomorrow, Tuesday, October 30.

“According to the American Red Cross there was only so much fuel or bottled water that can be transported to the Islands,” Sherwin said. The American Red Cross immediately went into action to source emergency supplies for the 50,000-plus inhabitants of Saipan and Tinian. Based on the extent of devastation, the plan for aid to a remote island needs particular focus on long-term, reliable, fuel-free solutions to serve the need until significant rebuilding efforts can take place.

An American Red Cross Disaster Volunteer, Sherwin has made himself personally available to accompany the goods to aid with deployment and education on the unique vacuum insulated solar ovens. “GoSun solar cookers are truly ‘survival’ devices” he said. “While they were designed primarily for pleasure usage in everyday life, they are there for you in a pinch for when disaster strikes.” GoSun’s provision of these units is part of an ongoing relationship between the Cincinnati-based company and the American Red Cross.

GoSun offers a complete line of renewable, solar powered products for customers who are increasingly adventurous, eco-conscious and prepared. With the ability to cook through clouds and freezing weather, reaching internal temperatures up to 550°F/280°C while remaining cool to touch, the GoSun solar oven’s efficiency has taken solar cooking into the mainstream.

According to Sherwin, securing enough ovens in less than 24 hours to ship to the Marianas was no simple task. “GoSun made a decision to dedicate virtually its entire available inventory, even buying back stoves from nearby dealers to help supply the need,” Sherwin said. The full 1,500 units were located and The Red Cross and GoSun established a rapid-exchange process to arrange logistics and approvals within hours of the disaster.”

GoSun products can be found online at https://learntobbq.com/gosun/ and at stores specializing in hardware, outdoor recreation, boat / RV and emergency supply.

Learn to BBQ is also offering an additional 10% off if at our GoSun Store you use the Coupon Code REDCROSS .